This oscilloscope is a model and texturing exercise and was my first practice with baking down high-res details.
The prompt was to concept, model, and texture an Oscilloscope model with under 5000 faces that could tell a story about who this device might belong to and how it might be used.

Inspired by world war 2 era oscilloscopes and early radar systems I wanted to create a device that has been used for a long time by an isolated survivor whose lengthy period of solitude is coming to an end.

The high and low poly models were made in Maya, baked and textured in Substance Painter, and rendered in Marmoset using two 4096 texture sets. 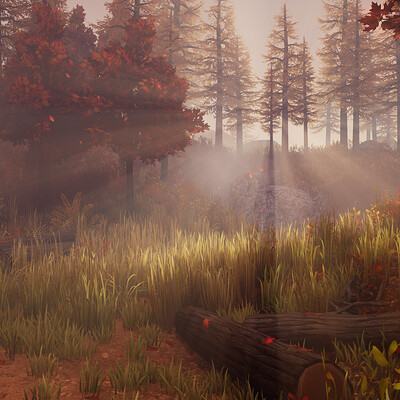 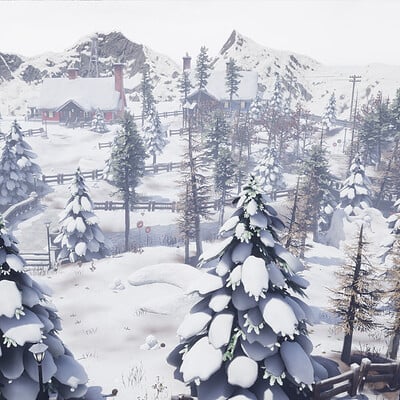 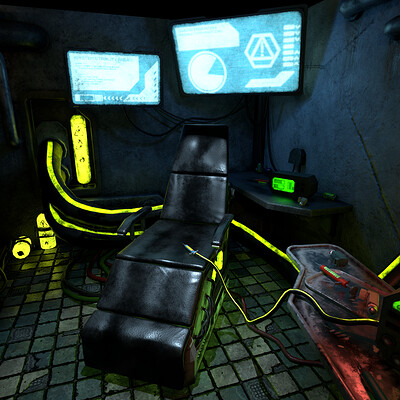